CRYSTAL LAKE, IL — A new marijuana dispensary could be moving into a former Culver’s restaurant building in Crystal Lake.

The Crystal Lake Planning and Zoning Commission will consider a special use permit to allow for the dispensary to set up shop at 501 Pingree Road during a meeting Wednesday night. The location formerly housed a Culver’s restaurant, which shut down in 2018 and moved its operations down the road.

CL Dispensary LLC has filed the application for the special use permit. CL Dispensary is also requesting a reduction in the distance between an adult use cannabis dispensary and an existing religious establishment, and looking to amend that from the required 500-foot distance to 350 feet, and an amendment to the existing planned unit development, according to the planning and zoning commission documents.

The owner of the property is listed as Americanna Dream, according to city documents.

The applicant intends to renovate the interior of the 4,500-square-foot former restaurant building to allow for the operation of a cannabis dispensary. The point of customer entry and exit would be through a secured entry on the north side of the building and the driveway entrance would be along Tracy Trail, according to city documents. 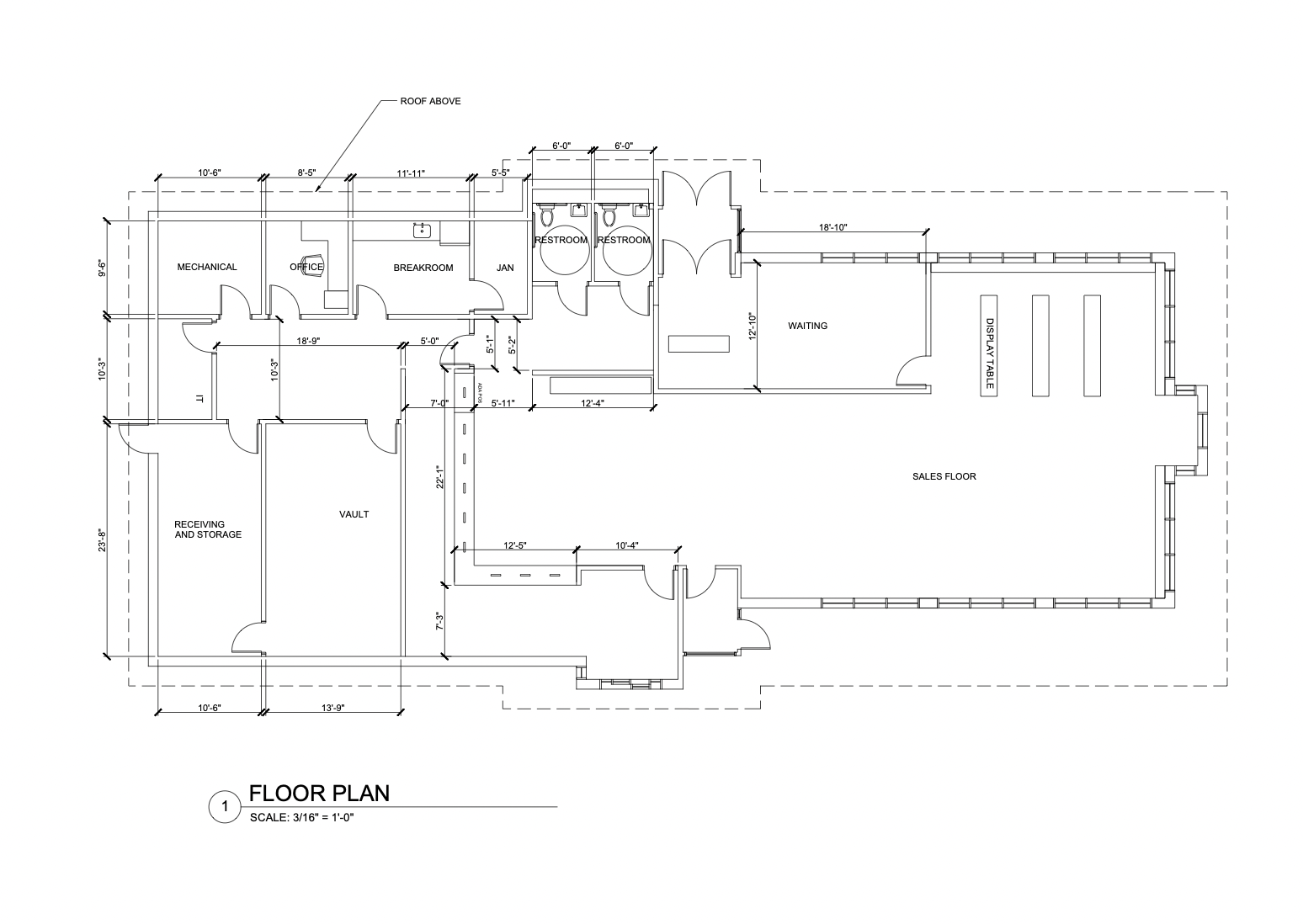 The proposed renovations would also include a vault, product storage areas and employee break room, according to city documents. Any expansion to the building, significant modifications to the site plan or use of the drive-through window would require additional approval from the city.

If the Crystal Lake pot dispensary is approved, it would be the second dispensary located in McHenry County. RISE Recreational Dispensary